I maintain another blog called Maine, Obviously, which I have written about here in the past. It features odd, quirky, interesting and endearing news stories that have happened in Maine.

After the North Pond Hermit story broke, a few folks quipped: “This story is so great. How can anything else ever top this for Maine, Obviously fodder?” The North Pond Hermit story is great, no doubt, but Maine has a rich history of interesting and odd stories going back to the birth of the state. And while few pack the human interest punch made possible by a man who has lived alone in the woods for 27 years, many are still fascinating and fun. Here is a sampling of some of the Maine, Obviously stories that have run in the first half of April:

Note: You can find Maine, Obviously on Facebook here. 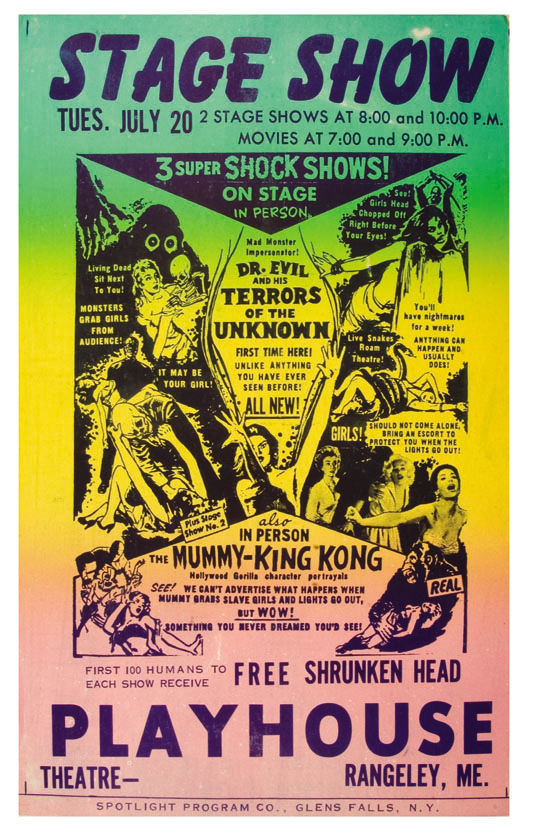